Did you know that approximately 1 out of every 10 of all hospital admissions in Africa are due to malaria?

Malaria is the most common reason people seek care in hospitals and clinics. It is also responsible for more than half of all work and school absenteeism. It places a substantial financial burden on individuals and government. It is estimated that the direct cost of malaria worldwide is about US$12 billion yearly and includes income loss from the illness, cost of treatment, cost to travel to clinics to seek care and lost potential income due to premature death from malaria.

Aside from the social and economic impact of malaria, the effect of the disease itself on health and health outcomes is one of the most severe public health problems worldwide.

In pregnancy, malaria can cause maternal anemia, placental infection, low birth weight, and infant death within first 28 days of life.

Cerebral malaria is a complication that results in seizures or death. It leaves neurologic deficits in up to a quarter of affected children, but of these deficits, approximately one half completely resolve with time. 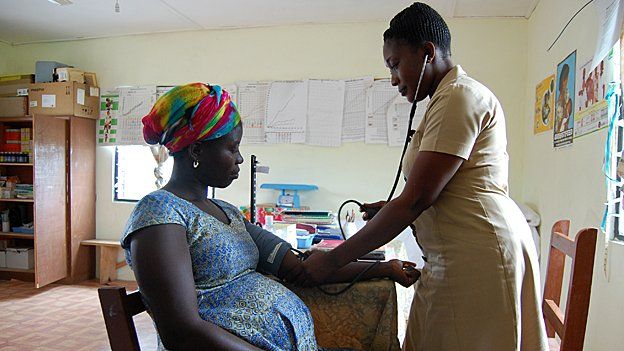 Malaria by the numbers:

Malaria is responsible for about:

Every 2 minutes, a child dies of malaria

Most common age at death: 4 years

Up to 23 percent of African infants are born with the malaria parasite.

Malaria’s socio-economic and health burden on Sub-Saharan Africa is staggering in its scope. Imagine what our continent would be like without malaria. Children would grow past their 5th birthdays and learn in school, parents would reap the benefits of their hard work and spend income on the basic necessities of life. Premature death from the complications of malaria would be a thing of the past and governments and international aid agencies could fund other important health initiatives. Economic development of African countries could finally take off. The potential of a malaria free Africa is limitless